Volunteer Build is the trading name for Break Free Expeditions, and was founded by Diana Judge in 2008. Prior to this Diana was CEO of Global Tribe, the aid organization for the US based, #1 Christian touring band, newsboys. During 2007, Diana helped raise over US$1.0m in aid to help the plight of the poor, as well as leading teams to build 5 homes and 2 school classrooms in Mexico. Prior to this, Diana held a number of senior global and regional executive roles with Royal Dutch Shell subsidiaries in New Zealand, Australia, the Asia Pacific Region and the United States. She also brings management experience from the finance and commercial construction industries, and serves as a director on several private company boards. Passionate about helping people escape from the plight of poverty, Diana brings her wide corporate and international travel experience, along with hands on aid work to Volunteer Build. Diana currently resides in Papamoa Beach, New Zealand. 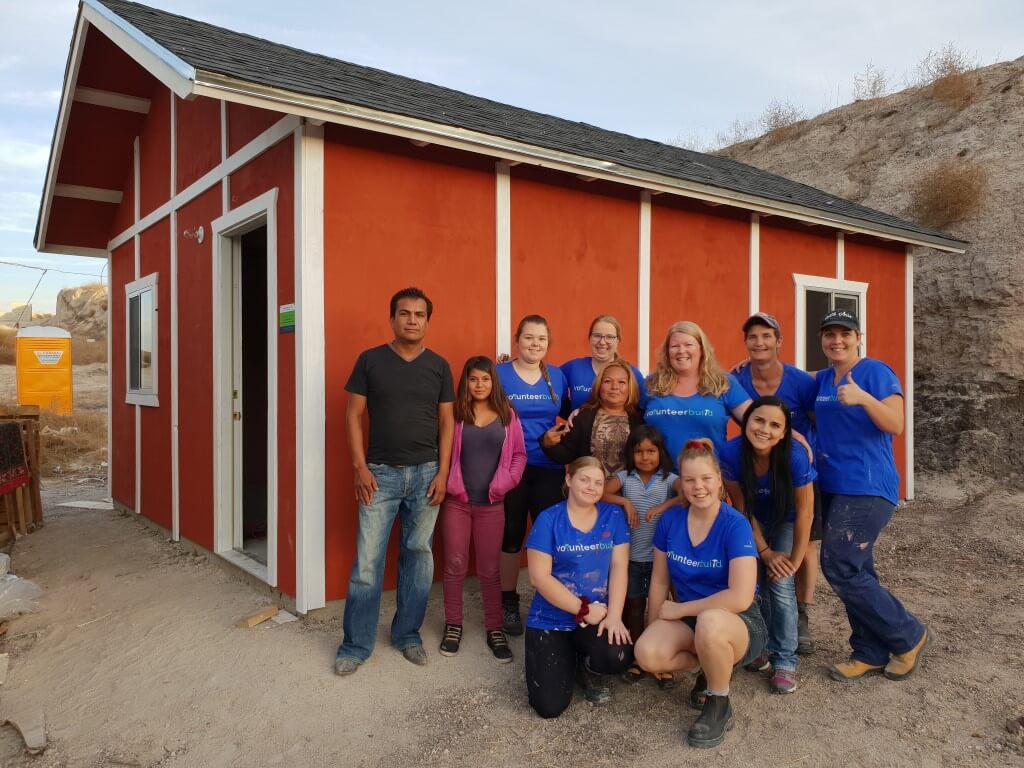 Volunteer Build was set up to provide cost-effective travel options connecting people with projects around the world that directly assist with relieving the effects of poverty. If you have ever felt you wanted to do more to help the worlds poor than donate money, then Volunteer Build is for you!

We give you the opportunity to help break the cycle of poverty first hand by actually hammering in the nails of a new home and feeding the hungry. You just need a willingness to help as no build experience is required. 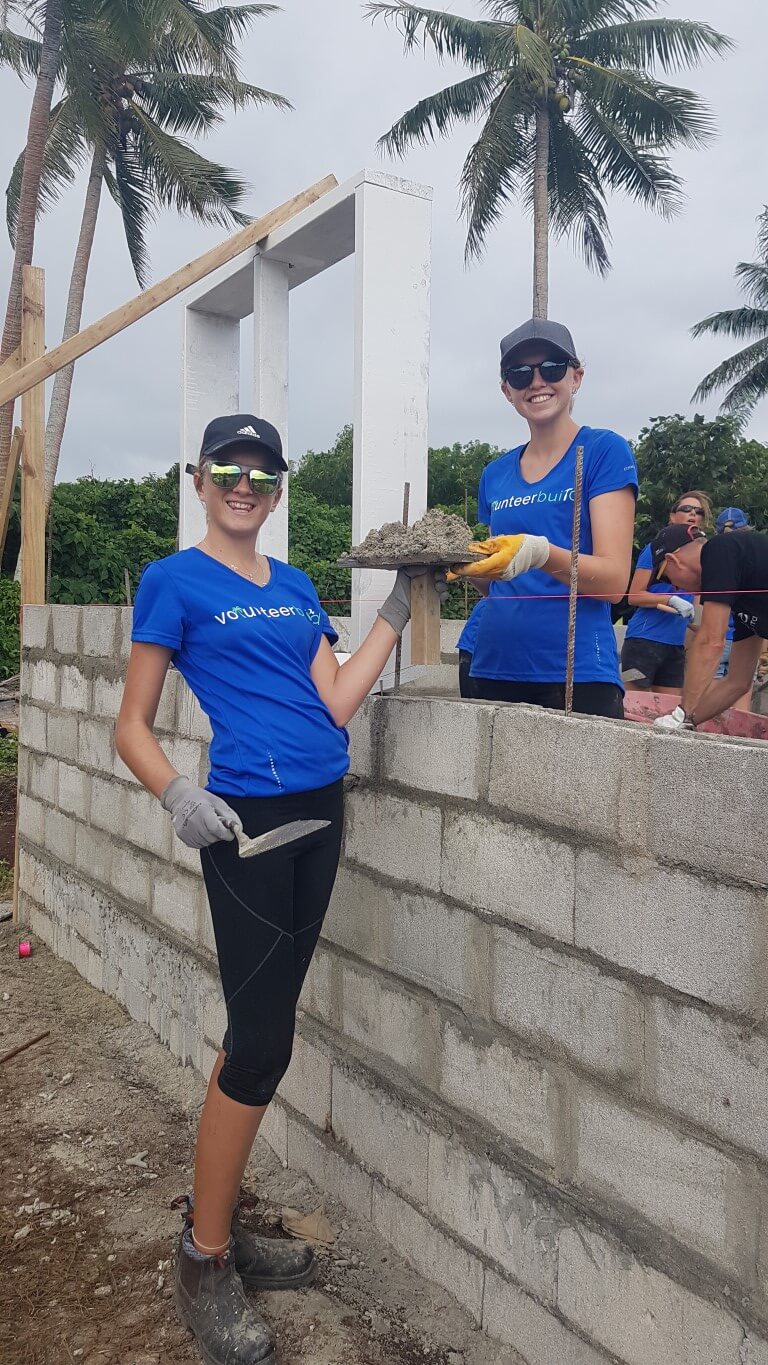 We’ve built in the following countries:

We have also undertaken projects in: