Vanuatu is a South Pacific Ocean nation made up of roughly 80 islands that stretch 1,300 kilometers. The islands offer scuba diving at coral reefs, underwater caverns and wrecks such as the WWII-era troopship SS President Coolidge. Harborside Port Vila, the nation’s capital and economic center, is on the island of Efate. The city is home to the Vanuatu National Museum, which explores the nation’s Melanesian culture. 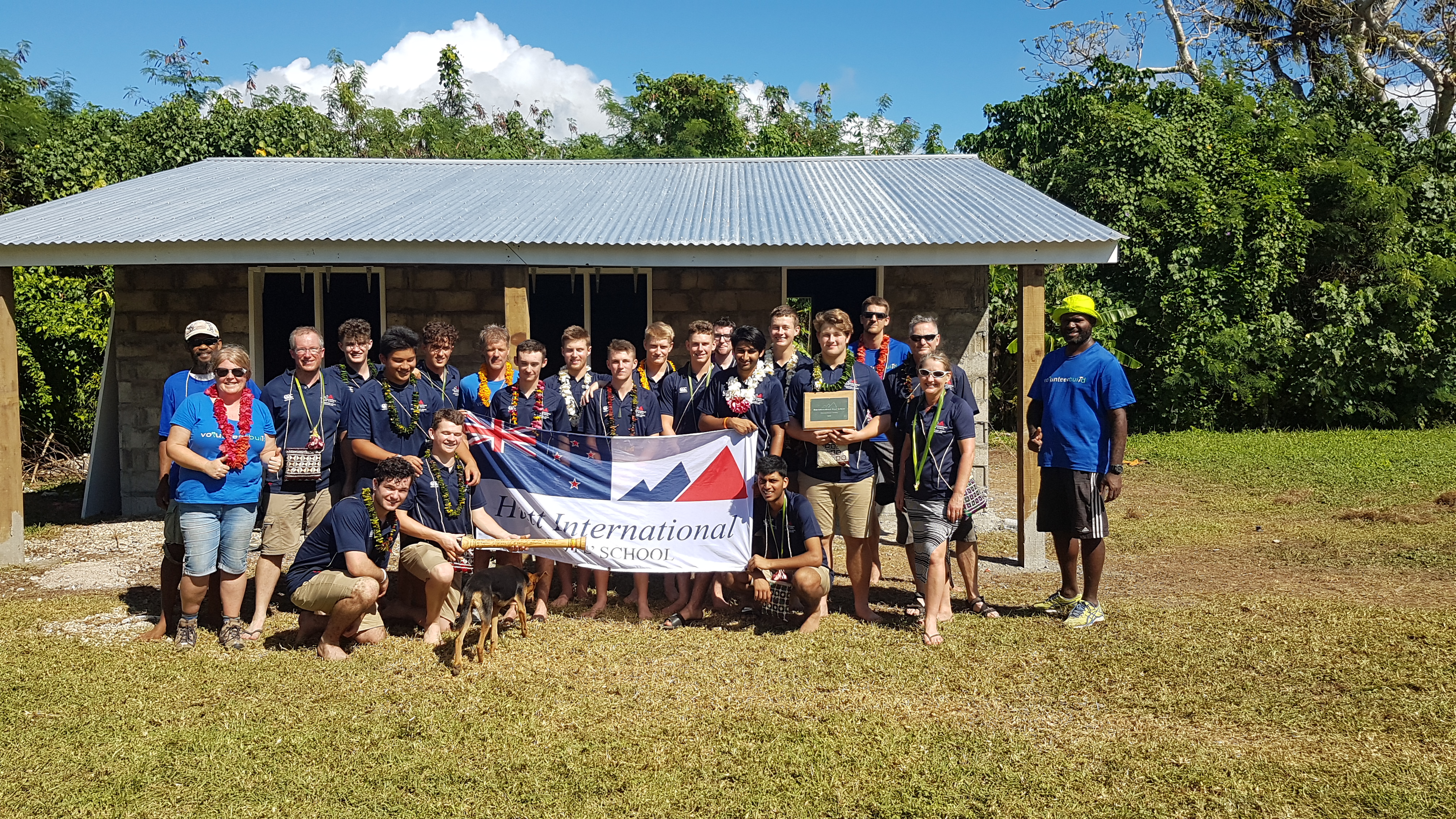 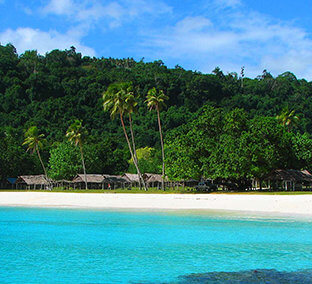